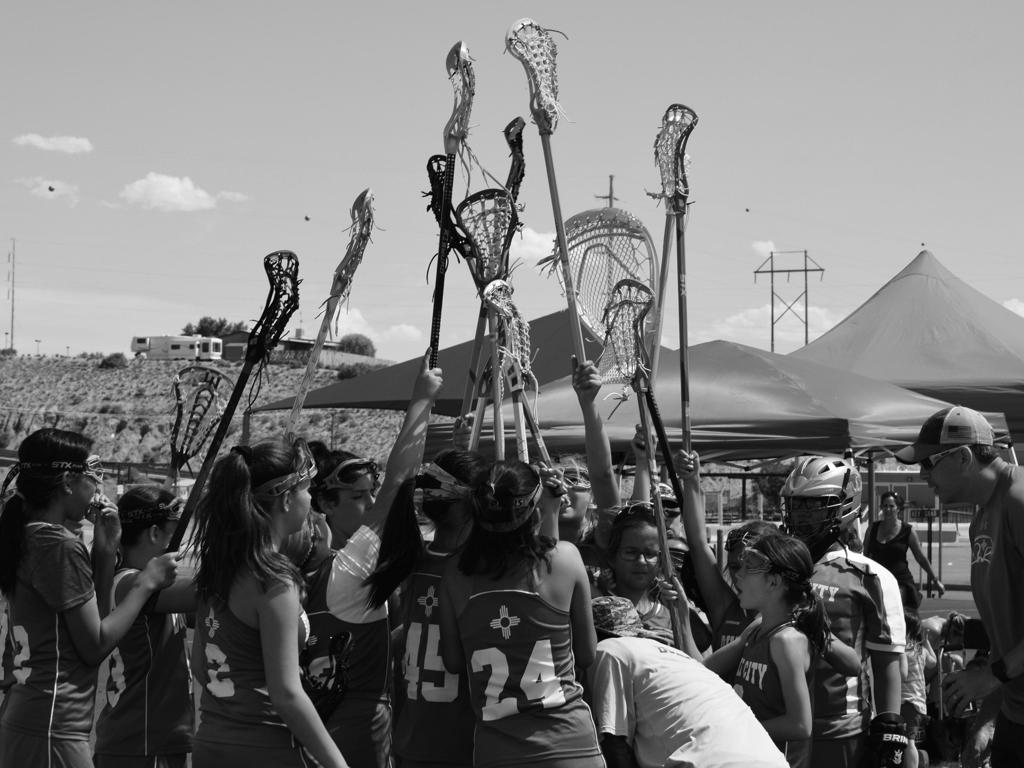 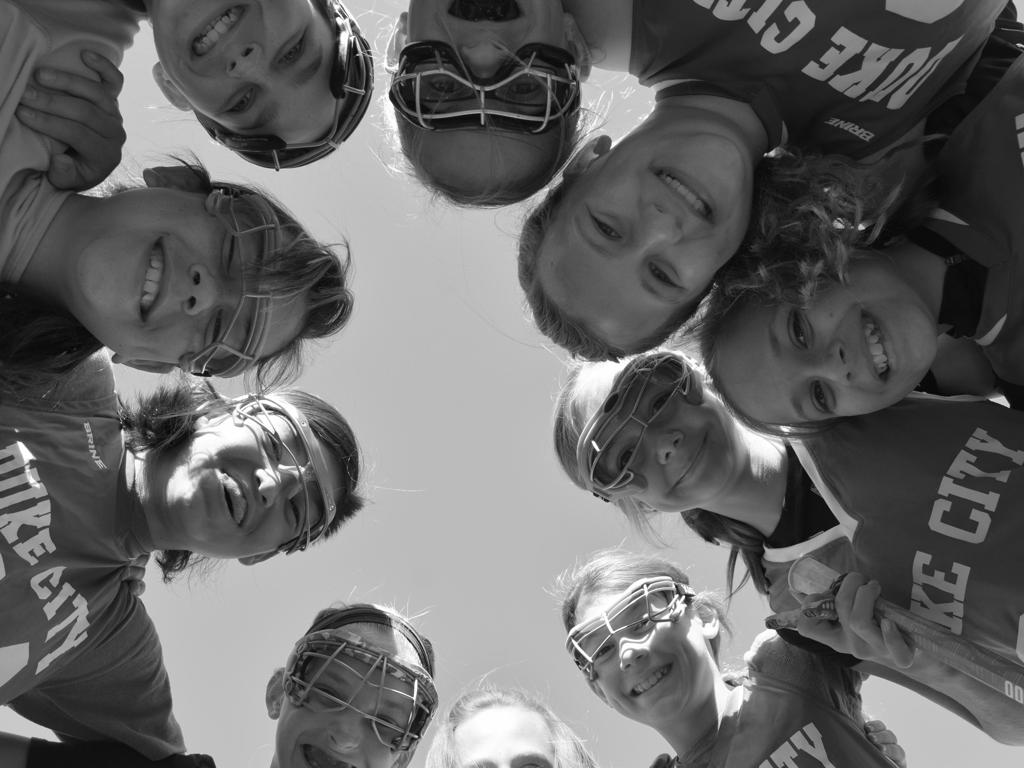 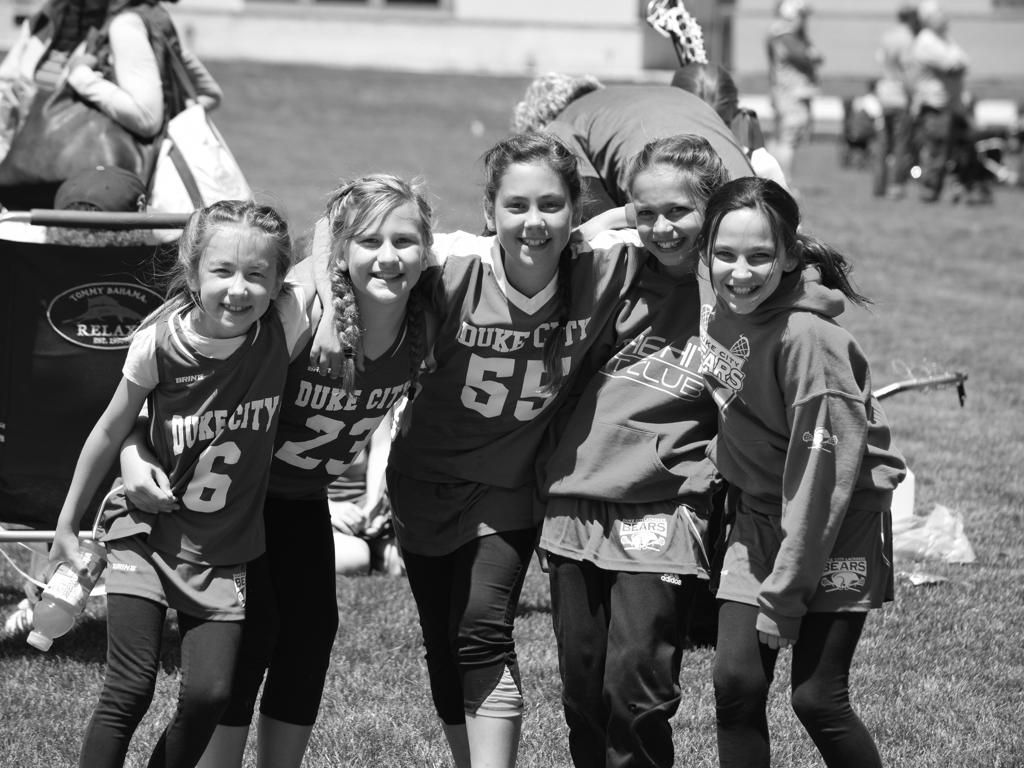 The Boys' U10, U12, and U14 divisions will use the Modified Sports Standards of the National Federation of High School Associations Rules with the following exceptions/clarifications:

1.    Eligibility: All teams are required to certify that all players meet age eligibility requirements for the event as published on the event’s official website.
2.    Timing: All games will consist of two (2) 20 minute running time halves with a three minute half-time. One time out per team, per game, clock doesn't stop *Note – game duration and halftime may be shortened by mutual agreement of participating teams. Also, at the discretion of the tournament organizers, game times may be shortened due to inclement weather, or to keep the tournament on schedule. Penalties will be stopped time.
3.    Overtime (not applicable in pool play - bracket play only): Sudden victory overtime will follow the completion of a tied game after a 3 minute break; the sudden victory period will be 4 minutes of running time; goals defended will remain the same for the first sudden death period and a face-off will commence the first sudden death period; goals will be exchanged after each sudden death period and the ball will be put in play at the relative area of the field by the team which had possession of the ball at the end of period; if no possession, a face-off will take place. Substitutions: All substitutions will be on the fly.
4.    Timeouts: Each team will be given one (1) one-minute timeout per game and the clock doesn't stop. The timeout cannot be taken in the last two minutes of the game. No carryover. There will be no timeouts allowed in overtime.
5.    Advancing the Ball, Counts & Stalling: No counts will be used but stalling may be called and the ball will have to be kept in the box in the final two minutes of play.
6.    Body Checking: No body checking of any kind is permitted in Boys U10 or Boys U12.
7.    Stick Checking: Any one handed check will be considered a slash, even if contact is not made.