This is your Portal to both Boys and Girls Teams.  Log in to see more information! 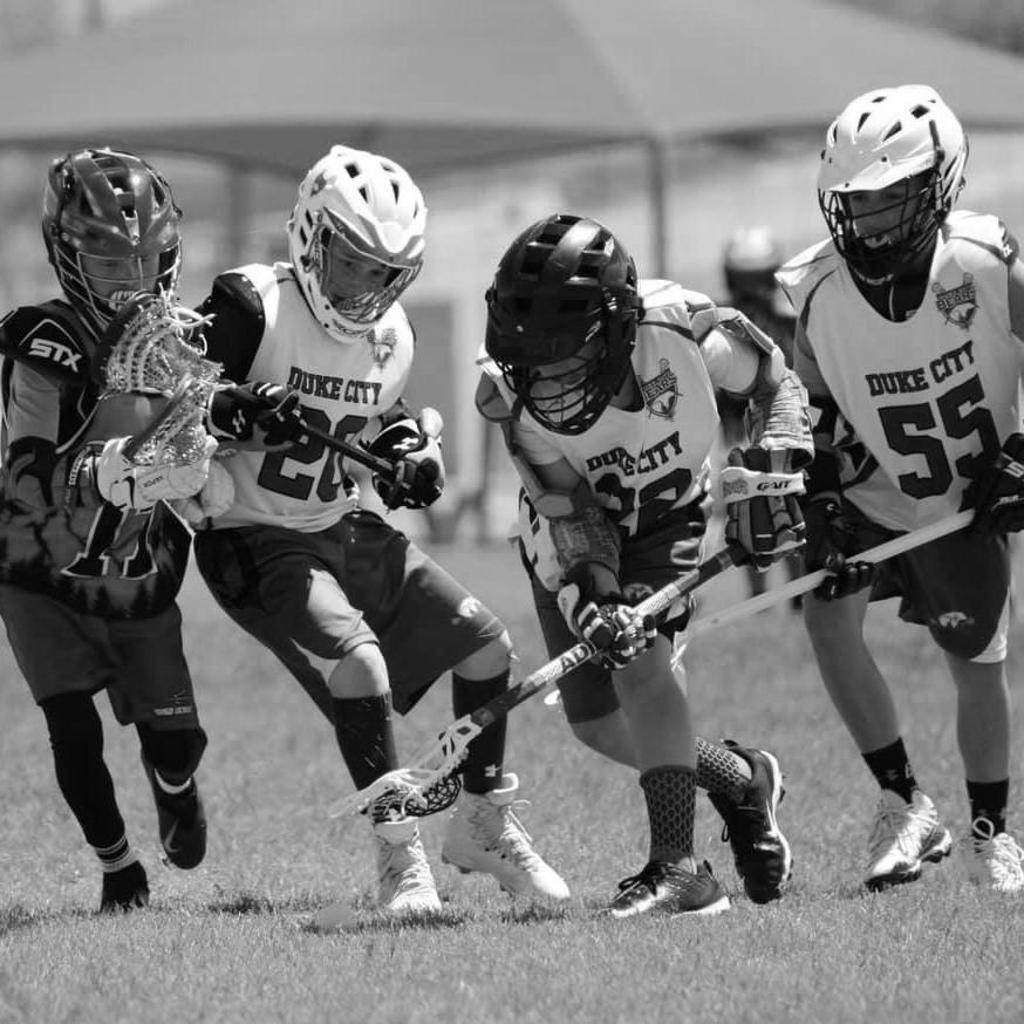 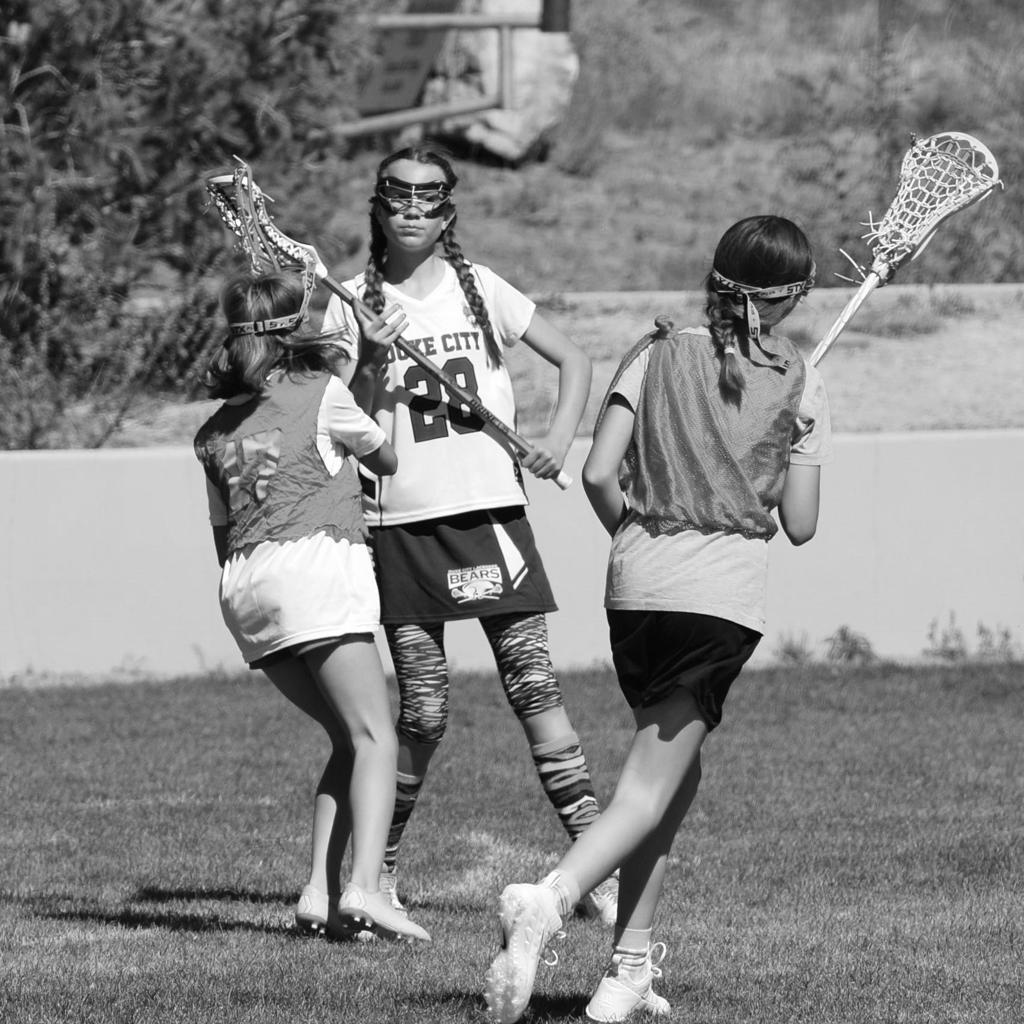 ABQ Youth Lacrosse was formed in the Spring of 2013 by Coach Ryan Taggert and Coach Eric Whitson.

The Duke City Bears fielded a single Coed Team in their inaugural year, carrying a roster of about 16 players of mixed ages.  Over the past few years, the Bears have seen their ranks increase exponentially, for player, coach, and team managers.  Since that first year, the Bears have added multiple divisions that allow both Boys and Girls, from ages 7-14 to learn the game of Lacrosse.

The growth of the Bears since it's first year is an inspiration and a testament to Ryan Taggert and Eric Whitson's love, passion, and dedication to the growth of the game in New Mexico.